During this ‘crypto winter,’ the slump in crypto prices has led to the shutdown of a number of projects.

Most recently, the NEM Foundation, a community-sponsored non-profit organization that promotes the blockchain of NEM, announced a massive downsizing of its 150-person staff.

While the foundation says it’s not bankrupt, it admits that it only has about one month of funds left in the bank.

Despite the hard times, some projects with governance and economic incentives in place have been able to weather the storm only partially scathed. One such project is Horizen, where I act as general counsel.

I recently sat down with Rob Viglione, the company’s co-founder and CEO to get his insights on the declining prices. Rob elaborated on Horizen’s plan to use its unique tokenomic structure to survive the crypto winter. Read on below for the inside scoop.

What are the main challenges that Horizen is facing given the slump in the crypto market?

Planning a roadmap and managing a team to accomplish it in an environment where your budget can fluctuate up or down 50 percent in a month is the big challenge. We’re expected to maintain some stability for our team and we have commitments to our community on delivering key technologies.

It has been stressful, to say the least, with all of the volatility of the last year, but we’ve managed to continually improve, pair down to an efficient and sustainable organization structure, and are actually much better off today for it.

Why did the Horizen team decide to raise the share of the block reward allocated to the Treasury to 20 percent?

After cutting all discretionary expenditures and going through four rounds of team cuts, we realized it was either boost our revenue or shut down critical core projects.

These projects are part of what defines Horizen, really getting to the heart of why we exist; cutting them just didn’t seem the best option and so we went to our stakeholders and solicited feedback on how they’d perceive a doubling of the Treasury. The response was overwhelmingly in favor of doubling the Treasury.

How is this approach different from how other projects are responding to these difficult times?

Horizen is one of a handful of projects with a viable Treasury system, meaning some pool of resources earmarked for maintaining a team, Foundation, and funding development and growth. Our funding comes from diverting 20 percent of the block reward into this pool, but this is the exception rather than the rule in the industry.

Neither Bitcoin nor Ethereum has such a fund, let alone thousands of other projects in the industry. Most are just quietly ‘going dark’ or shutting down operations, while those that can afford it are significantly scaling back in a similar way we have.

I think we’ve been the most aggressive with a combination of cost cuts and a revenue boost to carve out a sustainable path.

What response have you received from the Horizen community regarding this decision?

It turns out that the biggest concern was whether we’d be able to hold the team together and keep delivering on our promises, so the proposed increase was overwhelmingly supported.

In hindsight, when seeing how many other projects are folding or just going dark, I have no doubt we made the right decision.

What impact do you feel this will have on the future of Horizen?

Honestly, I think we saved the project. We’re still not out of the bear market woods yet, but with the combination of deep cuts, focusing limited resources on the highest priorities and doubling the revenue pool we’ve hit a nice point of stability that scales fast when things recover.

The team is super efficient and getting better constantly, we have great products in our pipeline, and some big core tech innovations that we think will rock the industry.

All in all, we’re like the honey badger and things are looking great for the project! 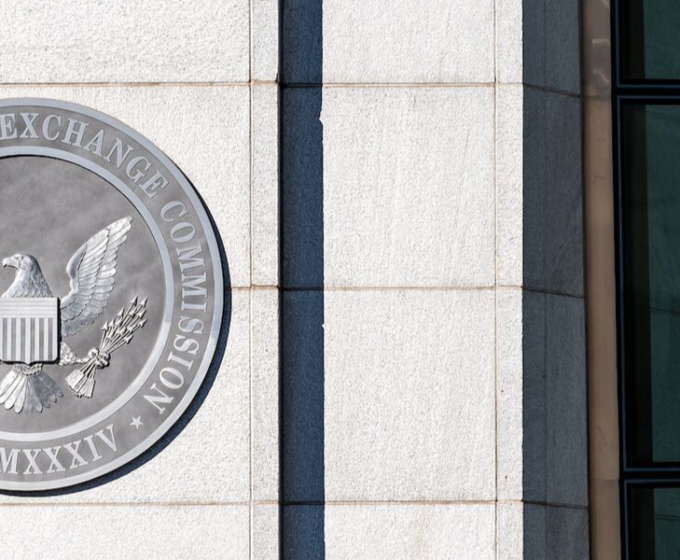 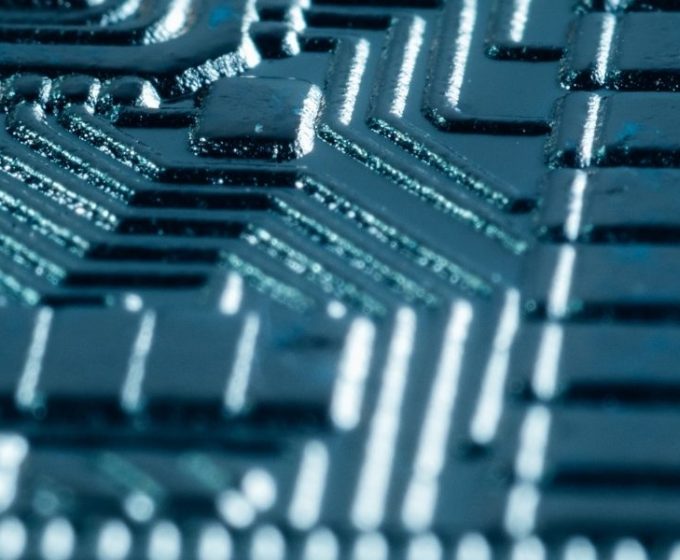