When Bitcoin first launched, the mining reward for solving a single block was 50 bitcoin. That was worth just pennies at the time, but initial miners were optimistic about the future potential of the cryptocurrency.

And they were right. In the years that followed, the price of bitcoin rose steadily to make mining an increasingly lucrative venture. Same with many other cryptocurrencies that followed. The higher prices climbed, the more people flocked to set up their own mining rigs.

But when prices began to fall toward the end of last year, things began to change. Humbling price corrections across the board dramatically reduced mining margins along with interest in mining overall.

Today, many question—is crypto mining still profitable? What will it mean for the industry if it’s not?

To get insight into the state of mining today, I reached out to the owner of Block Operations and Horizen co-founder Rolf Versluis. I asked him 10 of the most pertinent questions facing miners today. Here’s what he shared with me:

1. Given the decline in crypto prices, is mining still profitable today?

Mining is still profitable today. Mining profitability is in a large part determined by how low the mining costs are maintained. Costs are a combination of electric power, payroll, cooling, facility rental, and the other ongoing charges that any business pays in order to stay in business and comply with local regulating authorities.

One of the biggest investments that has to be made is into the mining infrastructure itself. For a small business mining operation, which has for example 500 miners to operate, it is very expensive to obtain a building, outfitted with the appropriate amount of electrical distribution, cooling, and data networking.

The next part is purchasing the miners that operate within the mining facility. Profitability can certainly be enhanced by purchasing efficient miners at a low price.

If the mining organization is able to keep costs low, make savvy purchasing decisions regarding mining equipment, and chooses good times at which to convert the mining rewards into the local currency to pay for electricity, mining still has double-digit annual profitability.

It can be profitable, but it is also risky, requires extensive domain-specific knowledge gained through experience, and requires more cash reserves than expected.

2. Has the decline in crypto prices changed your perspective toward mining?

The decline in crypto prices played out mostly as I had predicted when I got into this business. The idea I had was that as long as costs are kept as low as possible when the crypto market prices decline, the higher-cost miners would unplug their unprofitable equipment, the overall hash rate would go down, the rewards for each miner who kept mining would go up, and low-cost miners would be able to continue mining and maintain profitability.

For about four months, many mining operations were mining at a loss, but that was dependent on their timing for the sale of mining proceeds.

Timing the sale of mining proceeds is very important. For that activity, it helps for the person who is responsible to sell to understand price charting and trends. For example, on the most recent Bitcoin price downturn, experienced miners would have seen it coming and sold proceeds that would provide them with a year of operational costs in the bank in their local currency. Then, they would have been able to mine for the entire low period without having to sell any cryptocurrency to meet expenses.

By maintaining a higher cash reserve and not being forced to sell when the cryptocurrency price is low, The experienced miner can mine more cryptocurrency during the downturn and hold onto the mining proceeds until the price is higher. If, for example, a miner mined a lot of cryptocurrency when the Bitcoin price was about $3,500 per USD, and held it until some point in the future when Bitcoin is $7,000 per USD, on the look-back they would have been very profitable.

3. You have mentioned previously that for a coin to survive long term, it has to have miners who can make money processing the transactions. Why?

If, after the majority of the coins for a particular cryptocurrency are created, the price is still low, there are not many transactions, and the blocks are not full and do not have much competition for transaction fees, then most of the miners would be unable to make money and would shut down their mining machines. This would impact the security of the cryptocurrency because it would then become subject to attacks on the blockchain integrity from miners with many idle machines.

4. If mining becomes increasingly less profitable for a number of coins, what can we expect for the future of these coins?

Mining is always profitable for mining organizations with low costs and the latest and most efficient mining hardware. There is always a process where miners with less efficient machines and higher operating costs are forced to stop mining a particular cryptocurrency because their costs exceed their revenue.

Miners point their mining machines at the cryptocurrencies that are most profitable for them to mine. Whether a cryptocurrency has more hash power or less, the amount of new cryptocurrency that is created every day is not dependent on the miners.

5. What are some actions that core teams should do to prepare for and/or respond to such an eventuality?

After all the cryptocurrency is created and emitted, for miners to continue to operate their machines on the network, there has to be some reward that they get. Some cryptocurrencies actually have a low annual inflation rate so new coins are always created to offset the ones that are lost every year, and this makes sure that miners will always be on the network. Other cryptocurrencies should look ahead to the future to make sure that there will be sufficient transaction fees for miners.

6. If mining profitability decreases, do you see miners moving to other types of crypto-related operations instead?

Miners have a particular skill set that they develop, which includes technical engineering work. They have to build facilities at locations that have low electric power, build large electrical and cooling installations, and develop the ability to operate hundreds or thousands of mining machines and keep them running.

There are other crypto-related operations like running servers hosting masternode nodes, working on user and business adoption, and developing new cryptocurrencies, but those skill sets are very different from the ones miners employ. It would depend on the capabilities of the individual mining organization as to whether they switched their operations to something else.

7. How complicated is it to file tax returns for crypto miners?

It is very difficult to file a tax return for crypto miners. Cryptocurrency miners are some of the few businesses that operate in a full cryptocurrency revenue environment and have for many years. All their income is in cryptocurrency which then gets converted to the local currency in which their bills are paid.

My experience is that the accountants and bookkeepers would like a level of detail on mining and trading operations that is difficult to obtain because many of the bookkeeping tools that have been developed for traditional businesses in banking do not exist yet in the cryptocurrency space.

My advice for most miners is to treat the proceeds they get from mining like resource extraction companies treat the resources to get out of the ground.

Mining businesses have to work with an accountant who is able to help them account for their revenue, profits, losses, and file a tax return and pay their taxes.

8. Which countries do you see having the most favorable regulations toward miners?

Countries that have regulations which permit low electric prices, low prices when building a facility that has a lot of electrical and cooling systems in it, and low business taxes are the ones with the most favorable policies.

In many cases, the most significant regulations involve the building of power generation facilities and the prices that facilities are allowed to charge for electricity. The electric rates are usually heavily regulated for residential and small business electric agreements, and those electric prices are usually not very competitive for miners.

As the amount of electricity that is used increases on a monthly basis, electric prices go down. At higher electric usage rates, there is very little regulation and electric providers and consumers are able to negotiate rates that are favorable for them. This is one of the reasons that larger mining operational facilities tend to be more profitable. It varies by region, but basically, if a facility uses more than one million kilowatt-hours per month of electricity they would be at the level where they can negotiate the rate with the local electric company.

There is already quite a bit of regulation that affects miners. Electricity prices are regulated, building codes are enforced, and mining profits are taxed like any other business profits are taxed.

I would like to see that cryptocurrency mining remains legal.

Mining facilities have been denied banking relationships and had insurance policies canceled due to regulatory uncertainty. Banks and insurers appear to operate within a legal realm of their own development, which is unfortunate, but as mining remains legal I expect banks and insurers would adapt to provide service and policies to good operators just like they do for any other business.

10. Environmentalists believe that crypto mining operations are contributing to climate change because of the vast amounts of electricity being consumed. What do you think about these allegations?

There are many different types of environmentalists with a wide range of opinions. Vast amounts of electricity are not being consumed by mining compared to other industries. For the electricity that is consumed, miners tend to move their operations to wherever the lowest-cost electricity is available. For the past few years, this has been in an area of China where the Chinese government has built hydropower plants in expectation of population growth. The electricity being used for mining there would otherwise go to waste.

There are many potential targets regarding waste for environmentalists to focus their energy and attention on. Cryptocurrency is minor in the big scheme of things regarding wasted energy. 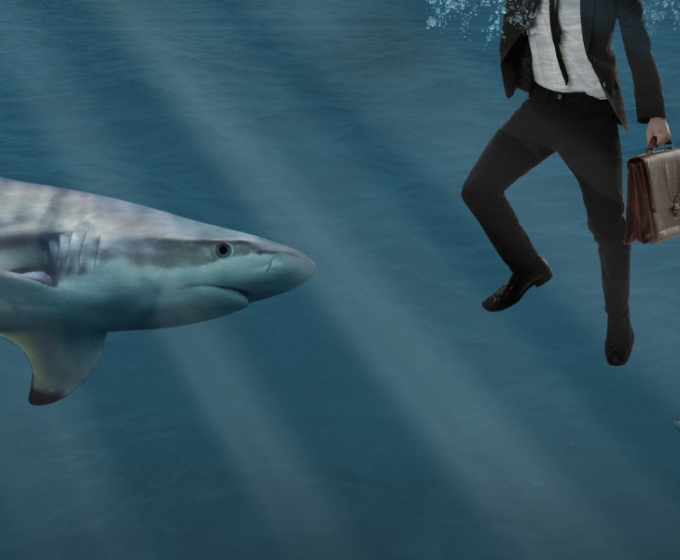 Blood in the water: 5 warning signs your company is swimming with VC sharks 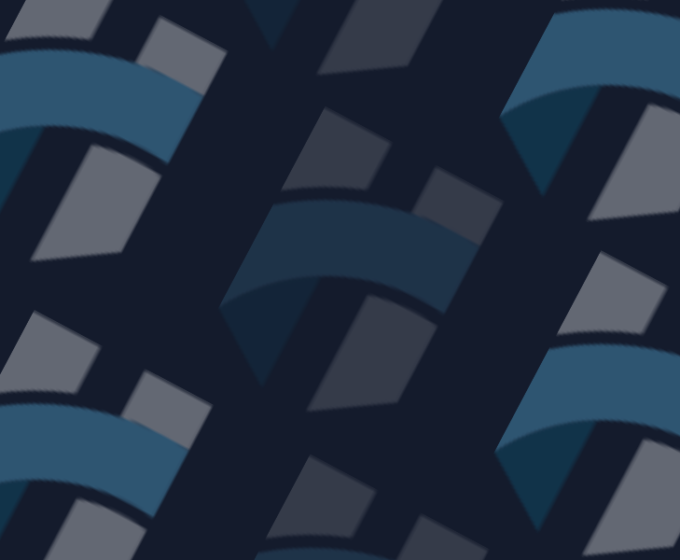