I recently spent a week in New York catching up with teammates at the Horizen Labs NYC office and meeting with current and prospective partners at the Mainnet conference hosted by Messari.

If you’re not familiar with Mainnet, it’s one of my favorite crypto conferences. It’s more focused on industry participants rather than the retail crowd. Overall the conversations are of a higher caliber and it’s a great place to learn what key players are thinking and doing in the space.

Many great connections were made on the Horizen-front but I’ll leave that for Horizen’s marketing team to announce.

Of course, no crypto event would be complete without controversy.

At Mainnet this year, the most controversial moment wasn’t something a panelist said, but the fact that the SEC allegedly subpoenaed a speaker just before he took the stage.

Although the SEC would neither confirm nor deny the subpoena, it matches the agency’s recent behavior.

Obviously, there was no need for the SEC to serve a subpoena at the event. The only reason would be to create a stir and generate extra PR.

Currently, the SEC seems to be doing anything in its power to scare industry participants. Particularly those in DeFi.

We’ve seen this more frequently in recent months, with vague statements from the SEC chairman in interviews and the haphazard enforcement of regulations. Now with random subpoenas added to the mix, this leaves the industry more confused than ever about what the SEC actually wants.

As I was quoted on in a recent Market Insider article, the SEC has clearly shown that it’s unable to act in the best interests of the US or the crypto industry at large.

Sadly, for the SEC, it’s much easier to litigate with known persons operating legitimate companies than it is to pursue unknown fraudsters operating outside the US.

So rather than going after bad actors, the SEC is primarily choosing to focus its actions and efforts on litigating with and complicating the lives of reputable crypto participants. These are the same actors the SEC should be encouraging and enabling.

Insiders know that there is still plenty of regulatory uncertainty ahead.

While we now have greater certainty around token offerings, DeFi is an entirely new space for regulation. And now that the SEC has set its sights on DeFi, we can expect a number of regulatory attacks on projects in the space.

So don’t be surprised if your favorite DeFi project is the next SEC target. Even if it is well-established and has a lot of Total Value Locked (TVL). No project is immune.

Regulatory risk is extremely high right now, so protect yourself by diversifying your crypto holdings across platforms. Stay on top of the news and err on the side of caution with your investments.

PS. Hester Peirce, as always, seems to be the only regulator that gets it. She opened a recent speech joking about the SEC’s reputation for serving subpoenas at conferences. You have to admire her gall.

It’s a sad commentary on the current state of crypto regulation when an SEC commissioner opens her speech by declaring she’s not here to serve a subpoena. pic.twitter.com/cZlYYAiPrO 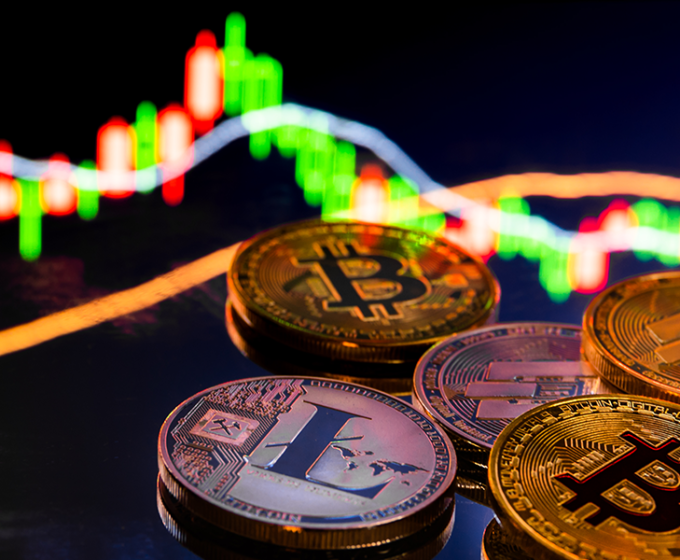 Crypto ratings agencies exposed – how to game the system