The Blockchain Solution That is Preparing to Disrupt Big Pharma

Today, Americans spend an average of $1,200 a year on prescription medications. This is more than double the amount spent in any other country.

Why is this? It all comes down to one little government agency, the Food and Drug Administration.

Before a drug is allowed on the market, the FDA requires manufacturers to go through an extremely long and thorough series of clinical trials.

When I say ‘long’, I mean it. On average, it can take a single drug 12 years to gain approval from the FDA, which costs manufacturers up to $1 billion to go through.

With that in mind, it’s not hard to see why medications are so expensive in the US.

These regulations not only impact the price of drugs, but also which drugs are developed.

Given the high initial investment requirements, most pharmaceutical companies choose to only research and develop drugs that have mass-market applications.

After all, why put so much on the line to produce a drug for a disease that only a few thousand people have?

As a result, many people with rare or ‘orphan diseases’ are left without any options.

Now, one company has set out to fix this. By changing the way that drug R&D is financed, they aim to boost innovation for all drugs (including orphan drugs) and lower prescription costs across the board. Best of all, they’re using blockchain to make it happen.

Read on in today’s interview with Indicium CEO and founder, Mark B. Fisher, to find out how they plan to transform the pharmaceutical drug market in the coming years.

What is Indicium and what problems is it working to solve?

The first was to figure out a creative financing mechanism to allow phase two and phase three drug biotech manufacturers to officially raise capital to fund new and innovative drugs without completely diluting shareholder value.

Currently, it’s almost impossible for a drug company to get an orphan drug through phase two and phase three tests and to market because of limited access to capital.

Our project solves this by using a coupon methodology as well as a blockchain application.

This is one of the first real applications of blockchain that the mainstream population should be able to easily understand.

How it works is that Manufacturer A does what is called a contingent value coupon raise. With this, they can raise X amount of money in return for X number of coupons. These coupons can be redeemed for medication if and when the drugs are approved by the FDA, which might happen three to four years down the line.

Nonetheless, this allows patients for the first time to fund the research and development of drugs that they want to see on the market or that they need personally.

The second main goal of this project is to help lower the costs of pharmaceutical drugs.

Since biotech manufacturers are anxiously looking for financing solutions, we are in a very unique negotiating position. We can use this leverage to require drug manufacturers that use our platform to contractually agree upfront to cap the price of this new medication for the first five to 10 years.

This would not be just for the coupon holders, but for the general public as well. And as a result, everybody in the United States will benefit from this new financing mechanism.

For the first time, we have a practical and profitable solution to lower the cost of prescription medication in the US.

If you look at Congress, all of their proposals just limit and stifle medical innovation because the politicians have no idea how to sustainably lower the prices of medication.

Instead, with our method, we’re able to encourage innovation at the same time that we are lowering the price of prescription medicine.

We’re essentially telling manufacturers, if you want to participate in this space, you need to do it in a way that enriches yourselves, but enriches the American public as well.

That’s amazing! If the project succeeds, what impact do you think it will have on patient health and people who want to get medicine?

Well, first of all, this will expand the research, development and release of many essential new drugs. Because for the first time, many drugs that were stuck in the pipeline for lack of capital will now have access to the capital.

Number two, it will also encourage charitable giving. Just think about it, why would a person donate money to a foundation where all you’ll get back is a charitable deduction?

Instead, with Indicium you will be able to directly fund research and development of essential drugs and on top of that you will receive coupons that you can use for yourself or your loved ones.

This is not just a rich man’s idea to just provide solutions to the wealthy. A major part of this project is a crowdfunding element that will be available to anybody.

Like a GoFundMe site, this will allow people who don’t have the money for their medications to raise money through the site. The money would go towards strictly providing coupons, so if you were to donate you’d know exactly what your money was going.

In fact, there’s a study that shows that 35% of all the money that gets raised on GoFundMe sites are for medical purposes. So it’s a great way to introduce this idea to the general public as well.

The idea of including a crowdfunding mechanism is especially exciting because it allows patients to participate early on.

You see, one of the issues that patients have with their medications is patient compliance. People don’t like to take their medicine. But if patients feel a vested interest in the drug, because they were part of the pioneering phase of the drug’s production, they will psychologically be much more likely to stay on the meds than if they were just prescribed them and had no affiliation with them.

You mentioned blockchain and that this would be blockchain’s first real use case. Why do you think blockchain is the right place for this solution?

Well, first of all, blockchain is extremely useful in this situation because the coupons have to be SEC and HIPAA compliant. You have to keep track of the deprecation of each coupon and the transfer for each coupon from one owner to another as it gets transferred or sold or in the case that someone passes away.

This is a perfect application of blockchain, where for the first time there’s a tangible underlying value to the coupon, which is medication.

Similarly, if you look today at the Bristol-Myers Squibb takeover of Celgene, this involves a contingent value security. If four Celgene drugs are approved by the FDA and then after 36 months, Celgene stockholders get a nine dollar distribution.

In our case, we’re substituting this money for free medication.

Patients, foundations, insurance companies and other interested parties can buy these coupons to fund research and development. It’s not just about return on investment, but about developing new, essential drugs.

It sounds like a lot of what you’re proposing touches different regulatory agencies. Are regulations a concern for you and how are you addressing that?

Regulations, I hope, will not be a concern for us because we are working with various government agencies to make sure that each of these coupons is registered as a security.

In addition, we’re working to get an exemption from accredited investor regulations. Patients that suffer from the same ailment shouldn’t have different opportunities to invest in their future health just because they don’t pass a net worth test.

There could also be some issues with the FDA around the coupons. But, if we get the right traction inside the government I think those can be easily overcome as well.

Did you always have an interest in healthcare, pharmaceuticals and you know, patient dilemmas with getting their prescription drugs? How did the idea come about?

People who know me know that I always like helping people in general. That’s one of my life’s missions and is part of everything I do.

But the idea for Indicium came about because I’ve been an investor in different biotech projects over the last 20 years. I also have the background because my dad owned two small supermarkets while he was alive. So I learned the coupon space from him.

But, the idea to use blockchain to raise money in a crowdfunding way is due greatly in part to linking up with Horizen Labs. This provided the backbone of our blockchain solution and has made the project a win-win for everybody.

What regulators need are things that demand a solution. In this case, it is a little bit out of the box what we’re doing here. And it requires, like we discussed earlier, an exemption from the accredited investor act.

But the need is so great and the solution is so clear that it just makes sense.

I think that if more people develop tokens and coins around very specific needs for the general population, that this would not only encourage regulators to help what we do, but it would also go ahead and allow the general public to understand what you’re trying to achieve.

In the end, this would allow a project to raise more money in a much shorter period of time because people would have an easier time understanding what the project is about.

Finally, as a legendary trader, what do you expect to see in crypto in the coming years as more institutional money enters the market?

First of all, I hate the word legendary because it makes me sound like I’m like 95 years old!

But to answer your question, I think that in the coming years we’re going to see more practical solutions. Especially after the successful launch of the Indicium project.

I think that in other industries people are going to use this model to solve the complex needs of people, because now we have a way of making money and at the same time doing good.

Today, environmental, social and governance (ESG) initiatives are attracting billions of dollars in capital because people don’t just want to make money. They want to do it in a way that is socially and environmentally responsible. So I think we’re going to see a lot more institutional investment in tokens and ideas that meet the criteria of ESG solutions in the coming years. 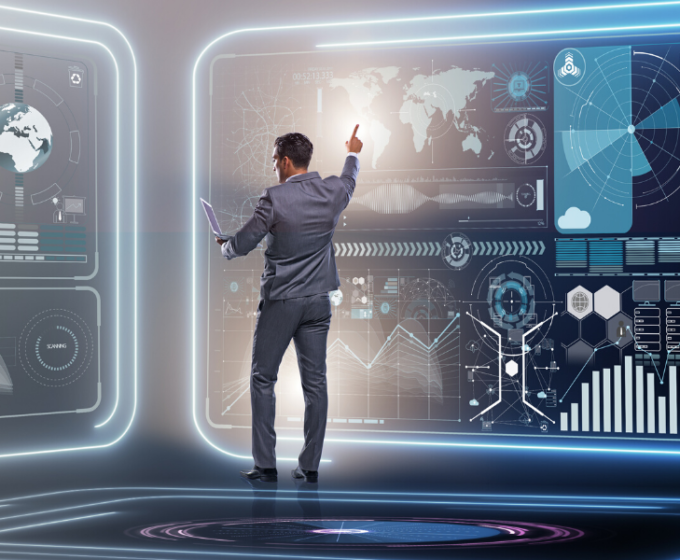 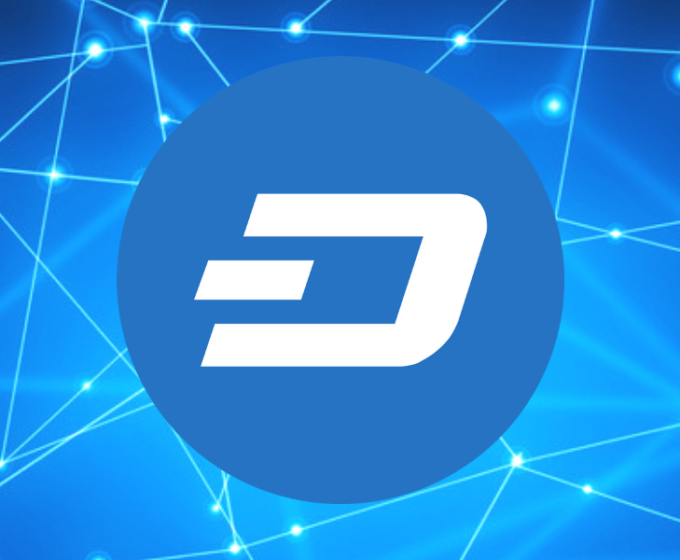