This article was originally published by the American Crypto Association.

This week I found out that I was named on the American Crypto Association’s list of Top 25 Crypto Lawyers in 2020.

I’m honored to be listed among some of the most impressive lawyers in the space, including my personal favorites Caitlin Long, Marco Santori and Lewis Cohen.

If you’re not familiar with Caitlin yet, she has been working tirelessly for the last few years to make Wyoming a blockchain oasis in the country. Through her organization, the Wyoming Blockchain Alliance, she pushed through an incredible 13 laws to enhance regulatory certainty for blockchain projects and to attract them to the state. Now she is in the process of starting Avanti Bank, which will serve as a custodian of digital assets for institutions. This is an essential move towards the mainstream adoption of cryptocurrencies.

Marco Santori, is also a legendary figure on the list. Currently the Chief Legal Officer of Kraken, Marco is best known in the legal crypto community as the creator of the SAFT Framework. This was a proposal for a compliant framework for token sales. Though SAFT was never officially adopted, it was a critical step toward forcing regulators to provide greater regulatory certainty for Issuers of token offerings.

Another great name on the list is Lewis Cohen, of DLx Law, who I had the pleasure of working with on an article a few weeks ago that compared the SEC’s approach to Ethereum and Telegram’s token launches. If you haven’t read it yet, check it out here.

Overall, going through this list of crypto lawyers made me very excited for the future of the crypto and blockchain space. The industry is growing rapidly and attracting some of the best legal minds in the world.


From token registration to KYC AML, regulatory compliance is increasingly essential to crypto projects across the world. Having the best legal counsel on your team can mean the difference between success and failure for any crypto project.

As you consider the best counsel for your project, here are the best lawyers in the crypto space today. The ranking is based on each lawyer’s experience in crypto, the financial services industry, and related regulatory activity.

As chief legal officer of the most prominent crypto exchange in the US, Paul Grewal has a critical role to play in the acceptance of crypto by US lawmakers. The former US Magistrate Judge left the bench to be the Deputy General Counsel of Facebook before joining Coinbase.

Facebook’s Libra project brought the topic of digital currencies to the forefront of political conversation in recent months and has faced fierce opposition from US regulators. But now, former Director of FinCEN, Robert Werner, has joined forces to help push the project forward.

With over 30 years of legal experience in financial services and regulatory affairs, Stu Alderoty is now bringing that knowledge to crypto as the GC for Ripple.

DLx is one of the first law firms specifically dedicated to blockchain and crypto projects. Lewis Cohen as partner of DLx is a leading voice and figure in the industry.

Former CFTC Chairman, Giancarlo has now moved to private practice at one of the US’s top corporate law firms. As Co-Founder of the Digital Dollar Foundation, he is showing to have a genuine commitment to the industry.

Education: University of California, Hastings College of the Law

Veronica McGregor is helping the decentralized exchange, ShapeShift to overhaul its KYC practices and help the idea of decentralized financial institutions to become more palatable to regulators.

For years, Marvin Ammori has been a leading legal force in pushing forward policy to protect the freedom of the internet. Currently Ammori serves as the General Counsel for Protocol Labs in San Francisco.

Dax Hansen is the Firmwide Chair of Blockchain Technology & Digital Currency at the prestigious Perkins Coie.

David Labhart has worked on both sides in cases with the SEC, first as an associate at WilmerHale where he worked on SEC enforcement actions, and then with the SEC itself as an Attorney Adviser. Labhart is now the Head of Compliance for Tron.

Andrew Albertson is the Industry Co-Lead for Blockchain at Fenwick & West and has worked with numerous prominent projects including Binance, Poloniex, and Kraken.

Daniel McCabe is the Co-Founder and General Counsel of Flexa, the digital payments network. He joined Flexa after leaving his position as Partner at Greensfelder, Hemker & Gale, where he was focused on business and commercial litigation matters.

Luka Muller is the Founding Partner of MME, a firm dedicated to legal, tax, and compliance issues for technology firms. Simultaneously he is also the Co-founder of the Sygnum Digital Asset Bank in Switzerland and daura, a platform to tokenize Swiss shares.

H. Joshua Rivera is the General Counsel and Chief Compliance Officer of Blockchain Capital. His main expertise is in security tokens. Rivera led the company to upgrade its BCAP token to enhance compliance with regulatory trading requirements. He was previously part of Cooley’s Blockchain Group.

With over 16 years of legal experience working with financial services, including Renaissance Technologies, Barclay’s and Deutsche Bank, Jonathan Mayers is now the General Counsel of cryptocurrency lending platform, BlockFi.

Joseph Hall began his career at Davis Polk over 30 years ago. Between 2003-2005, he was the Managing Executive for Policy at the SEC. Today he is back to private practice, where he advises blockchain and cryptoasset companies on a variety of issues from securities law compliance to corporate governance.

Sydney Brie Schaub’s career trajectory is a clear path to the top. After graduating from Harvard Law School, she has worked her way up as General Counsel and Corporate Secretary in one major company after the next to her current position as the GC for Gemini.

Jake Chervinsky serves as general counsel at Compound Labs, a interest rate protocol that enables developers to build financial platforms. He came to Compound from boutique law firm Kobre & Kim, which specializes in fraud and misconduct.

Aaron Wright has extensive experience with Open Source technology, after he sold a company to Wikia (Wikipedia’s for-profit sister project) and then came on as Wikia’s General Counsel and VP of Product and Business Development. He currently is the Co-Founder of Open Law, a commercial operating system for blockchain technology.

Though Jesse Soslow is a younger lawyer on the scene, he led the first token offering to get approval from the SEC for a Reg A+ offering. He currently still serves as Head of Legal & Operations at Blockstack.

Josh Lawler is a Partner at Zuber Lawler and head of the firm’s Emerging Technologies Group. His main focus is on blockchain and he counsels clients on regulatory and securities matters.

Gordon Einstein has been serving the crypto space since 2014. He founded CryptoLaw Partners in 2017 and has worked to develop the cloud-based law firm technology platform, AdaptiveSky.

In an industry plagued by regulatory pressure and uncertainty, this FREE expert guide will prepare you for the top legal risks faced by all crypto projects.​​​​ 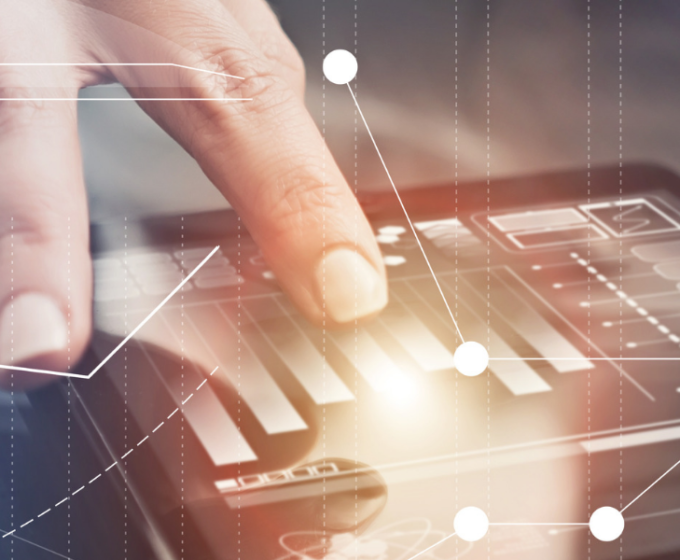 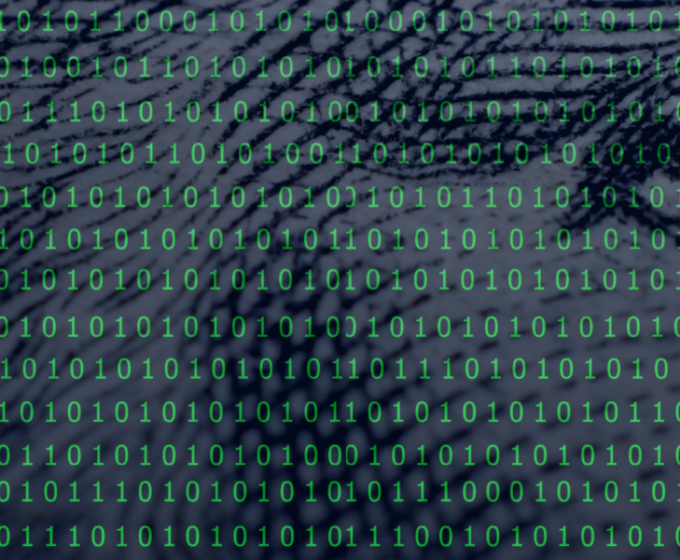 5 Things to Know About the Digital Currency Group